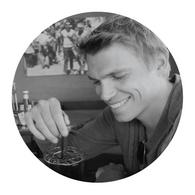 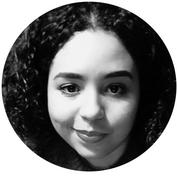 Latest News July 2021- Well done Tom for getting this new Netflix series over the line, out now- https://www.youtube.com/watch?v=Q-FoSNGGldg

​Latest News June 2021- Was an honour to work with the talented Director Phil Griffin, Decca Records and Diana Ross on her new promo- ​https://www.youtube.com/watch?v=d07lW6gI81g and really happy to have worked with We Are Social, Adidas and Real Madrid on the release of the new kit-   https://twitter.com/realmadriden/status/1399636836457320451?s=20

​​Latest News November 2020​​- After 2 years this Michael Jordon Documentary we worked on finally got released at the London Film Festival and now a Storyville for BBC, watch it here- https://www.bbc.co.uk/iplayer/episode/p08x45tn/one-man-and-his-shoes

​Latest News March 2020​​- We are still fully operational and continuing to work remotely so if you want to get a head start with the archive on your project during this downtime do get in touch.​

Latest News November 2019​​- Finishing a really busy year we have most recently been working on a CNN Film, a Discovery Motor Racing series, 2 BT Sport Documentaries, a CBBC series, a WW2 Feature Doc, a Netflix Comedy series, an advert and a Feature Doc on the Playstation. Also finalising the release of our first Feature Documentary out next year and have another Feature Doc in development.

​Latest News May 2019​​- Really proud that 3 Documentaries we worked on last year are up for Focal Awards, Bobby Robson: More than a Manager, Serengeti Rules, The Manson Tapes- https://focalintawards.com/awards-2019/2019categories/

Latest News November 2018​​- Some of our recent work on BBC2 which can be watched on Iplayer here- https://www.bbc.co.uk/iplayer/episode/b0bqjp75/the-fires-that-foretold-grenfell

Latest News October 2018​​- Archive Masters is proud to have have partnered with Salon Pictures in our first Feature Documentary more info here- http://film-directory.britishcouncil.org/the-billion-dollar-game

Latest News September 2018- We had a great time in Los Angeles meeting old and new contacts at Footage Fest, some exciting projects coming up https://www.focalint.org/events-calendar/event/447/footagefest-2018

Latest News August 2018​​- We were really happy to work with Martin Martin Scorsese's Production company on 'The Souvenir' a film by Joanna Hogg- https://www.screendaily.com/news/first-look-at-tilda-swinton-with-her-daughter-in-joanna-hoggs-the-souvenir-exclusive/5128896.article 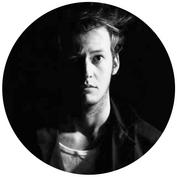 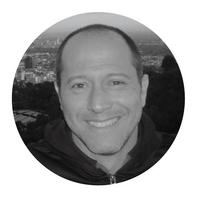 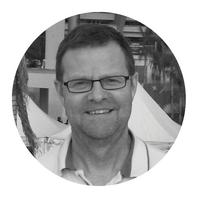 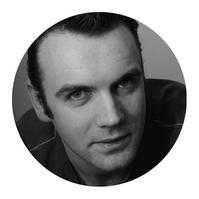 We are a collection of the finest Archive Producers, Producers and Archive Researchers in Film and Television industry. Working collectively and seamlessly, we help Production Companies source and licence archive footage, user generated footage and unseen rare footage for multiple projects.