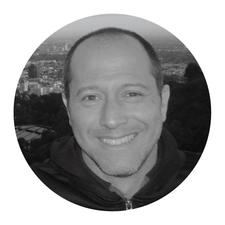 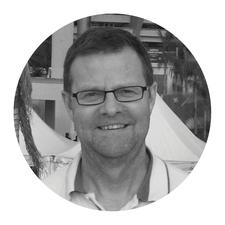 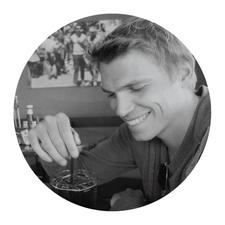 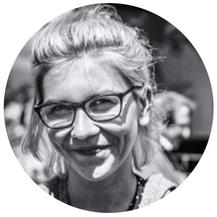 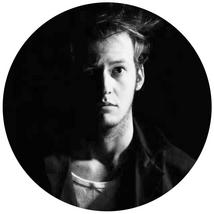 Jim Anderson is an experienced archive producer, consultant and film researcher who has worked on a wide range of acclaimed feature films, TV programmes and commercials.

He is perhaps best known for working on the Oscar winning The Imitation Game and on Terence Davies international award-winning archive film Of Time and the City - a eulogy to his native Liverpool which premiered in Cannes. (voted best non-fiction film by the New York Film Critics Circle as well as featuring in Time Magazine’ s top ten films of the 2009).

Other career highlights include: Bobby Robson: More than a Manager, The Spirit of '45, Trust (drama series directed by Danny Boyle) Amazon’s All or Nothing: Manchester City. Netflix 2019 series: The Last Czars.

As a native Spanish speaker, fluent in English and Portuguese, Alejandro has worked all over Latin America, United States and Europe. His experience as an archive producer includes acquiring video and still footage from international sources such as FIFA Films, Reuters, ITN Source, AP, AFP, ANSA, and Latin ones such as Televisa, TV Azteca, Caracol, TVE, RAI, O Globo.

Alejandro claims to have played football with Lionel Messi in his native Argentina but this is yet to be confirmed.

After freelancing with us for a long period we signed Tom permanently to become our Head Of Archive. He has handled some great projects already in this role including a CBBC series, Discovery series, ITN series a Real Crime Netflix series and some Feature Docs. Tom is also a Script Writer and is a Script Associate at our sister company Jenco Films.

Passionate about film, history and anthropology,  Anna has over six years experience with film archives, having worked for a number of years for Northern Ireland Screen and as a freelance archive researcher. Special interest in amateur filmmaking and small gauge experiments.